Admiral Isoroku Yamamoto was the key strategist of the attack on Pearl Harbor. Although he had serious reservations about a war with the United States, as Admiral he had a responsibility.  The air raid of Pearl Harbor was his idea.

The Pearl Harbor attack was considered tactically brilliant, while at the same time strategically foolish. The strategy was to beat the US Pacific Fleet and her aircraft carriers with a surprise attack. Then gain control of the western Pacific and Southeast Asia to secure natural resources. Yamamoto thought that a successful attack at Pearl Harbor would damage the morale of the American people preventing a long-term war with Japan. It had the opposite effect.

Admiral Isoroku Yamamoto wisely believed in the superiority of naval air power over battleships. Many of his colleagues did not agree, but were proven wrong at Pearl Harbor.

While most Japanese considered the attack successful, Yamamoto did not. His goal was to annihilate the US Pacific Fleet INCLUDING air craft carriers.  However, none of the carriers were in port. 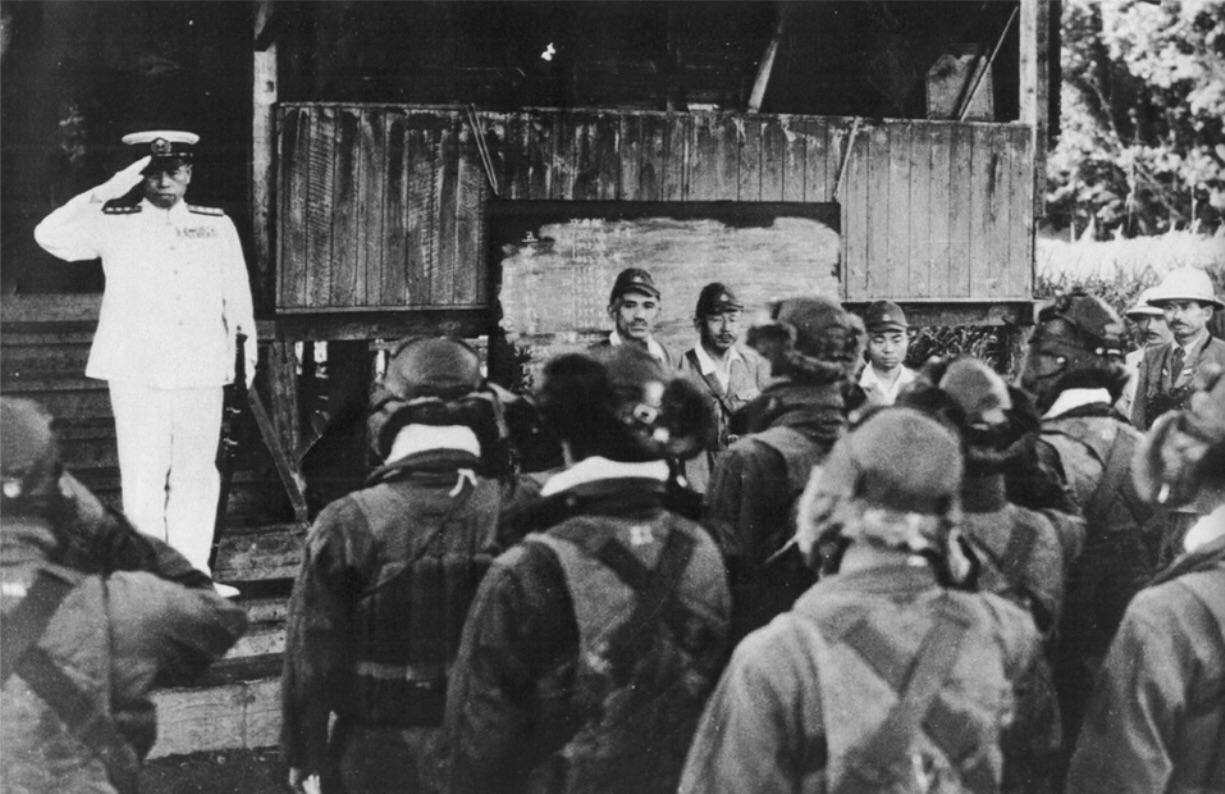 The last image of Yamamoto alive. Taken in 1943 shortly before his plane was shot down. 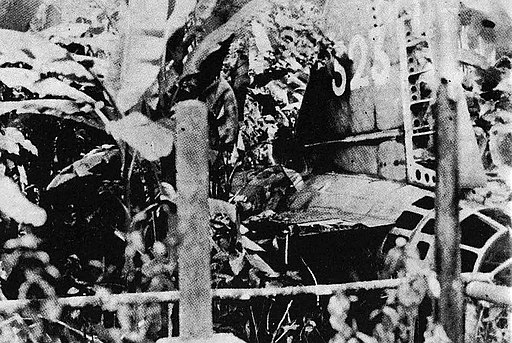 The wreck of the Mitsubishi G4M1 Model 11 bomber which was shot down over Bougainville in April, 1943, killing Imperial Japanese Navy Admiral Isoroku Yamamoto.

Navy cryptanalysts learned that on April 18, 1943 Admiral Yamamoto would be flying to south Bougainville to inspect naval air bases.  The admirals discussed whether to shoot his plane down. Finally, President Roosevelt gave the order and P-38s from Guadalcanal shot down Yamamoto’s plane. He died in a fiery crash. This is an official portrait of Admiral Isoroku Yamamoto painted by Shugaku Homma in 1943.

Beyond The Bomb: Why Did Japan Surrender?

Ask anyone why Japan surrendered at the end of World...